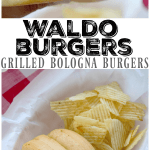 Waldo Burgers pack thick slices of bologna grilled until crispy, then layered on a soft bakery bun and topped with cheese and crisp pickles. I know they sound unusual, but don't knock 'em until you've tried 'em!

What in the world are Waldo Burgers? Are they really grilled bologna burgers?

And they are delicious!

Waldo Burgers (from what I can tell) are a regional dish. (I'd love for you to chime in down in the comments if your family eats Waldo Burgers and where you are from!)

My family is from north eastern Ohio - just a little south of the Michigan border and west of Lake Erie. Every fall, when the local festival rolled around, my grandma would man a Waldo Burger food cart - selling these grilled bologna burgers topped with cheese, dill pickle slices and white onion slices for $3 each. On my recent trip to visit my family in Ohio just a few weeks ago, my Uncle Kevin showed up with 10 thick slices of bologna and I finally got my first taste of a Waldo burger.

The edges of the grilled bologna get crispy and a little caramelized and the simple cheese + pickles (and sliced onions if you like them) are the perfect toppings. Jam it all in a super soft bakery roll ... YUM!!

The star is obviously the bologna. Go to your deli and get the best quality bologna you can buy. Don't worry - it's still relatively inexpensive.) Have the deli slice it in ¼ - ½ inch slices. The first couple of slices weren't cut thick enough, so I just had to assure my deli associate that I really wanted thick slices of bologna 🙂

Once your grill is heated to about medium heat, lay your bologna slices on the grill.

When you get some good grill marks and the edges start to brown and crisp up a little, you can remove them and assemble your burgers. (Bologna is already fully cooked and safe to eat, so you can heat/grill it as much or little as you like!)

If you don't have a grill, use an indoor grill pan, griddle or skillet to heat and crisp the bologna slices.

Grab a soft bakery bun, add a slice of cheese (good ol' American or cheddar are our favorites), your grilled bologna burger and some crisp dill pickle slices and DIG IN!!

These really are a taste of home and family to me. I can just picture my big extended family - tons of cousins and kiddos - sitting around my aunt's pool, surrounded by fields of wheat and corn, chowing down on these grilled Waldo Burgers 🙂

Ready to give these a go?! Be sure to rate and comment below and let me know what you think!

Fire up that grill for more great grilling recipes:

Waldo Burgers pack thick slices of bologna grilled until crispy, then layered on a soft bakery bun and topped with cheese and crisp pickles. 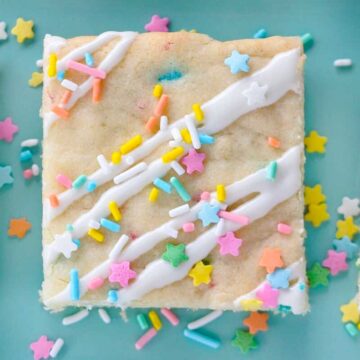 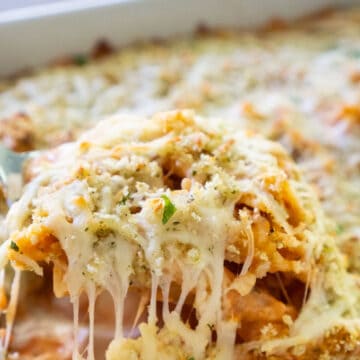 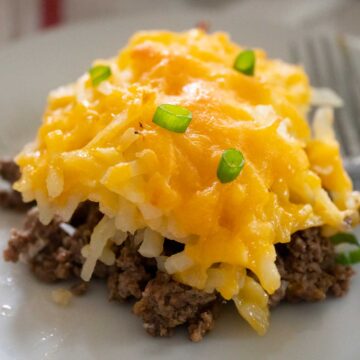 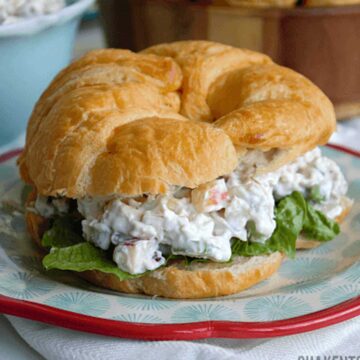